Triad Engineering, Inc. was founded in 1975 in Morgantown, West Virginia as small, geotechnical engineering firm between three partners. Since then, Triad has grown and operates eight offices across five states and is a multidisciplinary regional firm. Triad is a 100% employee-owned company with a wealth of resources, technology and staff. Triad’s time-tested endurance, unique company culture and West Virginia roots has a celebrated past and a bright future. 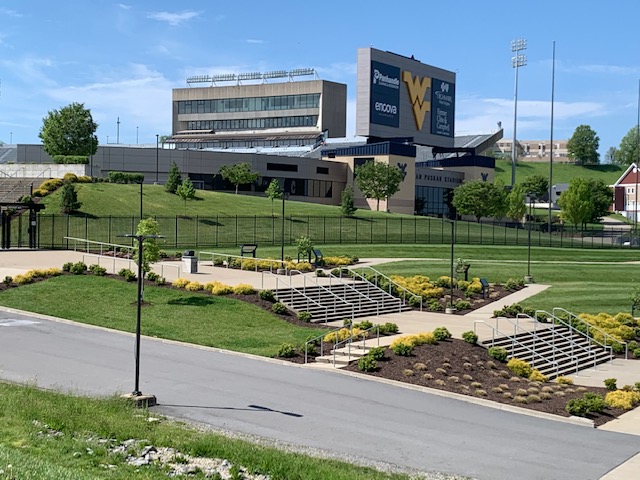 Triad Engineering Consultants was founded in Morgantown, West Virginia in July 1975 as a partnership with three primary partners: Lyle Moulton, Dennis Chambers, and Roger Seals. A fourth partner, Onas Aliff, was added in 1977 and a fifth, Larry Nottingham, in 1979. Also in 1979, the company was incorporated under the laws of the State of West Virginia and opened an office in Charleston, West Virginia. The Charleston office was subsequently moved to South Charleston and then to the present address in Scott Depot. 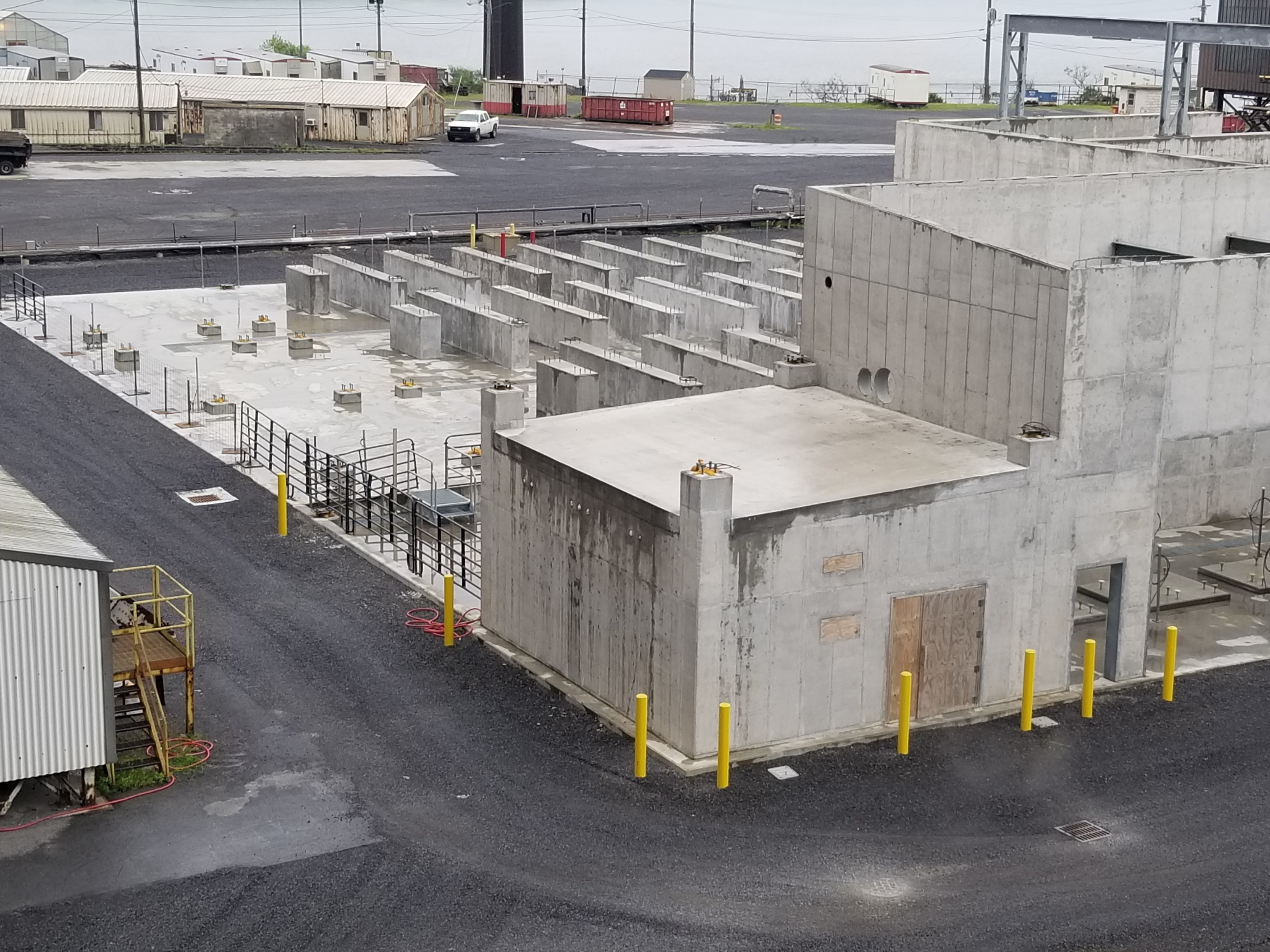 In 1976, Triad won our first major project with Consolidation Coal Company (CONSOL). The Bailey Coal Mine was a complete start-up prep plant including a 15-mile railroad spur with millions of yards of fill material. The project also included 10+ bridges, two silos, a freshwater earth dam and multiple tunnels. This was a landmark project that laid the foundation for the firm’s growth and success. 45 years later, we still have a strong working relationship with CONSOL. From the success of that first project, Triad grew to work on multiple industrial and energy projects including projects at Mt. Storm Power Plant, Fort Martin Cooling Towers, Criterion Wind Turbine Farm, several pipeline compressor stations and more recently, WV High Technology Park. Our Morgantown office location was borne out of our founder’s relationship with WVU as students and professors. As early as 1978, we began working with WVU and have worked on projects at Milan Puskar Stadium/Mountaineer Field, Erikson Alumni Center, WVU Beckley Campus and other WVU satellite facilities. Triad continues working with the university and many other long-term clients who have been with us from the beginning. 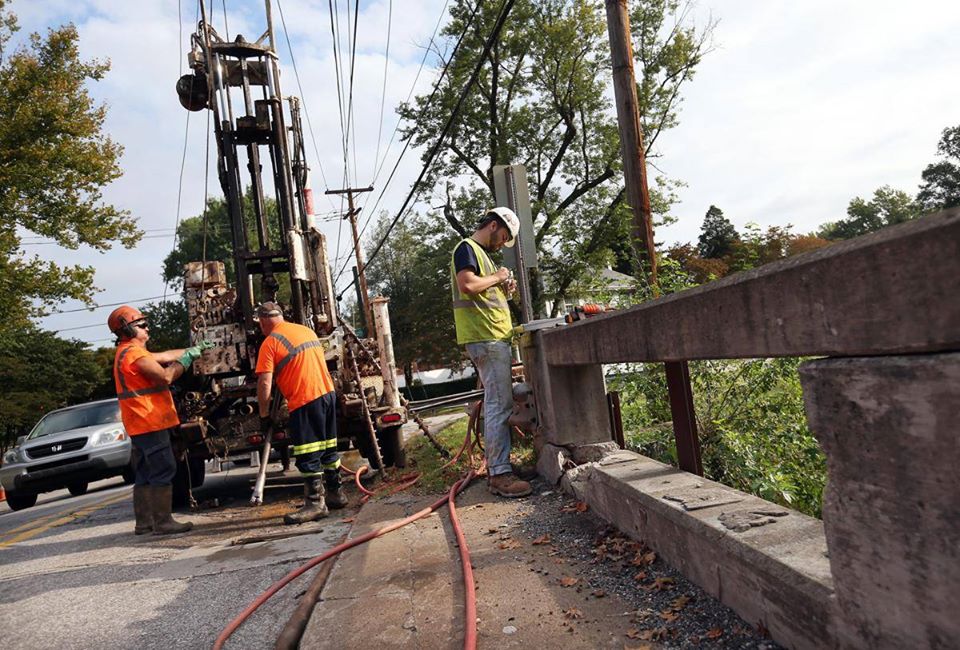 In just four years, Triad grew its service footprint with the addition of an office location in Charleston, WV. Like our start in Morgantown, the Charleston office experienced its first project successes with mining and industrial projects with Union Carbide Corporation, CONSOL Energy and more. Over time, the environmental division grew into an industry leader for Brownfields projects and the WV Voluntary Remediation Program (VRP), a program Triad team members helped develop. Our geotechnical engineering division developed a strong relationship and has a working history with WV Department of Highways (DOH). Likewise, our civil engineering division has worked on many state and public projects including projects for local school systems and state facilities including the WV State Capital Dome. 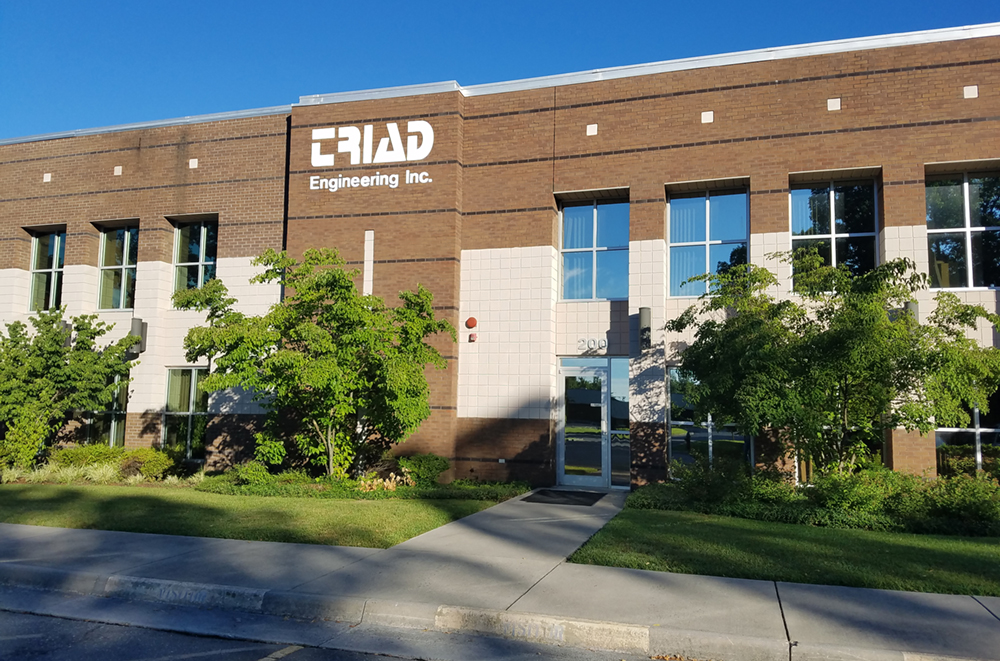 Triad Engineering Consultants, Inc. purchased Foundation Services of Winchester, Ltd., an engineering firm with offices in Winchester, Virginia and Harrisonburg, Virginia. An office in Greensburg, Pennsylvania office opens, and in 1990, the overall company name was changed to Triad Engineering, Inc. 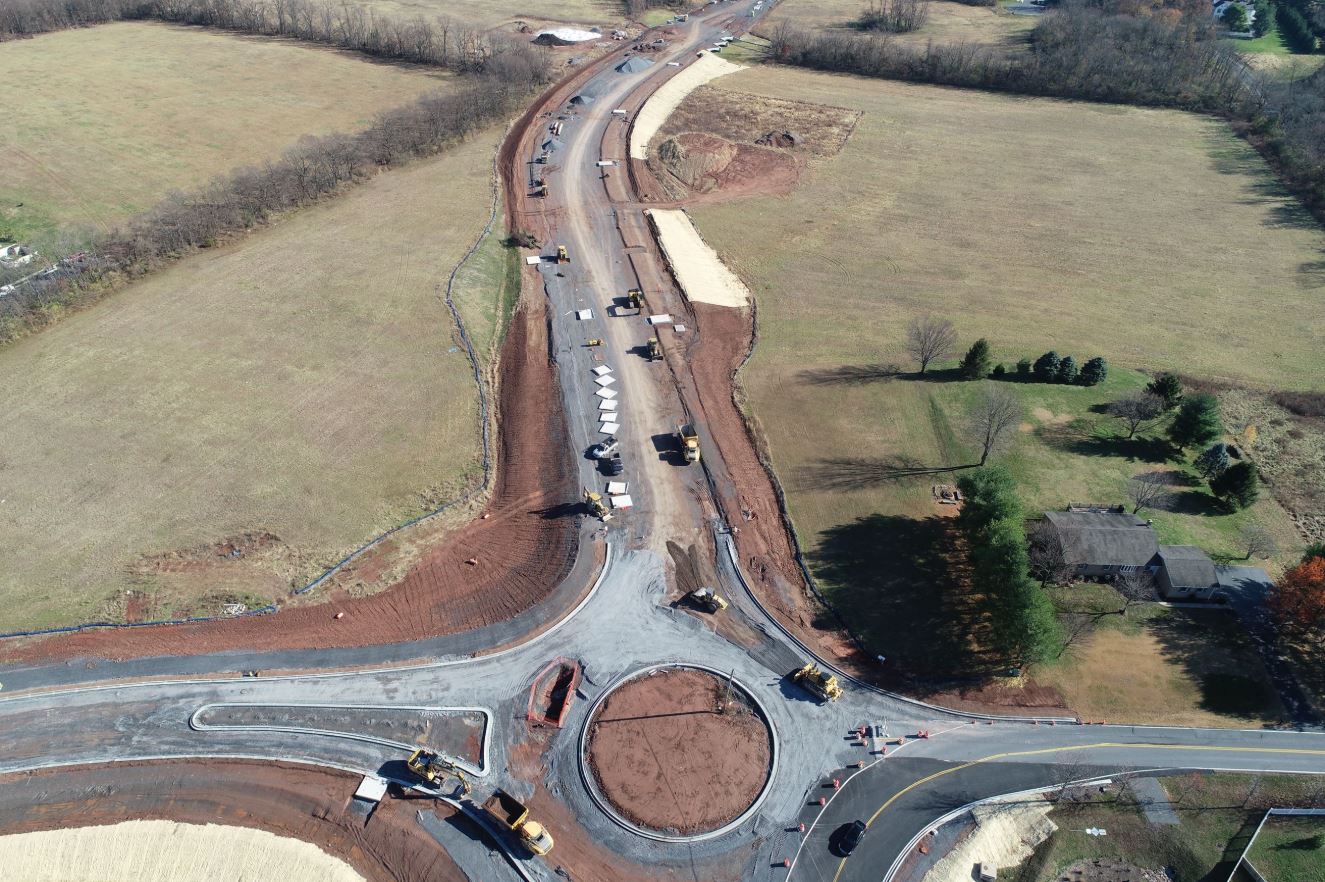 In the late 1980’s, Triad expanded its footprint into the Shenandoah Valley and Northern regions of Virginia. From the start, we were able to form relationships with local governmental agencies and public school systems. Those relationships are still strong and active today. Our relationships with public school systems had Triad providing multiple services on a variety of projects for over 250 different schools in various counties across Virginia, eastern West Virginia and central Maryland. From our Virginia offices, we have worked for higher educational facilities in the region and stretched our services into the Eastern Panhandle of West Virginia. Transportation routes flowing from Virginia into West Virginia allowed for the development of large industrial, manufacturing and distribution facilities. One of the most significant examples of this is the Procter and Gamble plant in Berkeley County, WV. Over the course of many years, Triad has provided services in support of development projects at this 400+ acre site including a 2.5 million square foot plant facility that employees over 800 people. 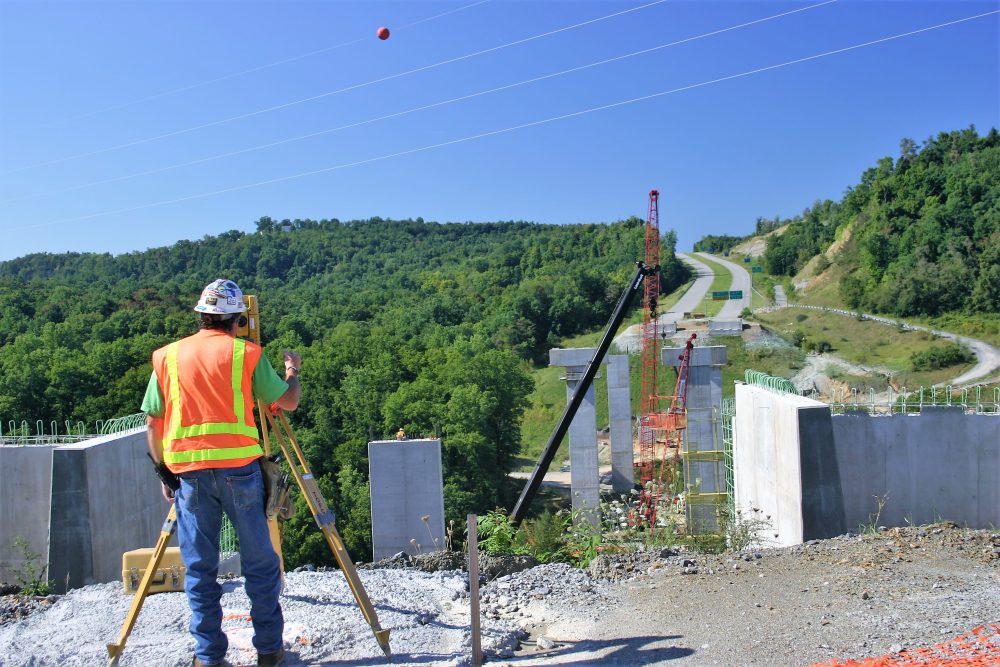 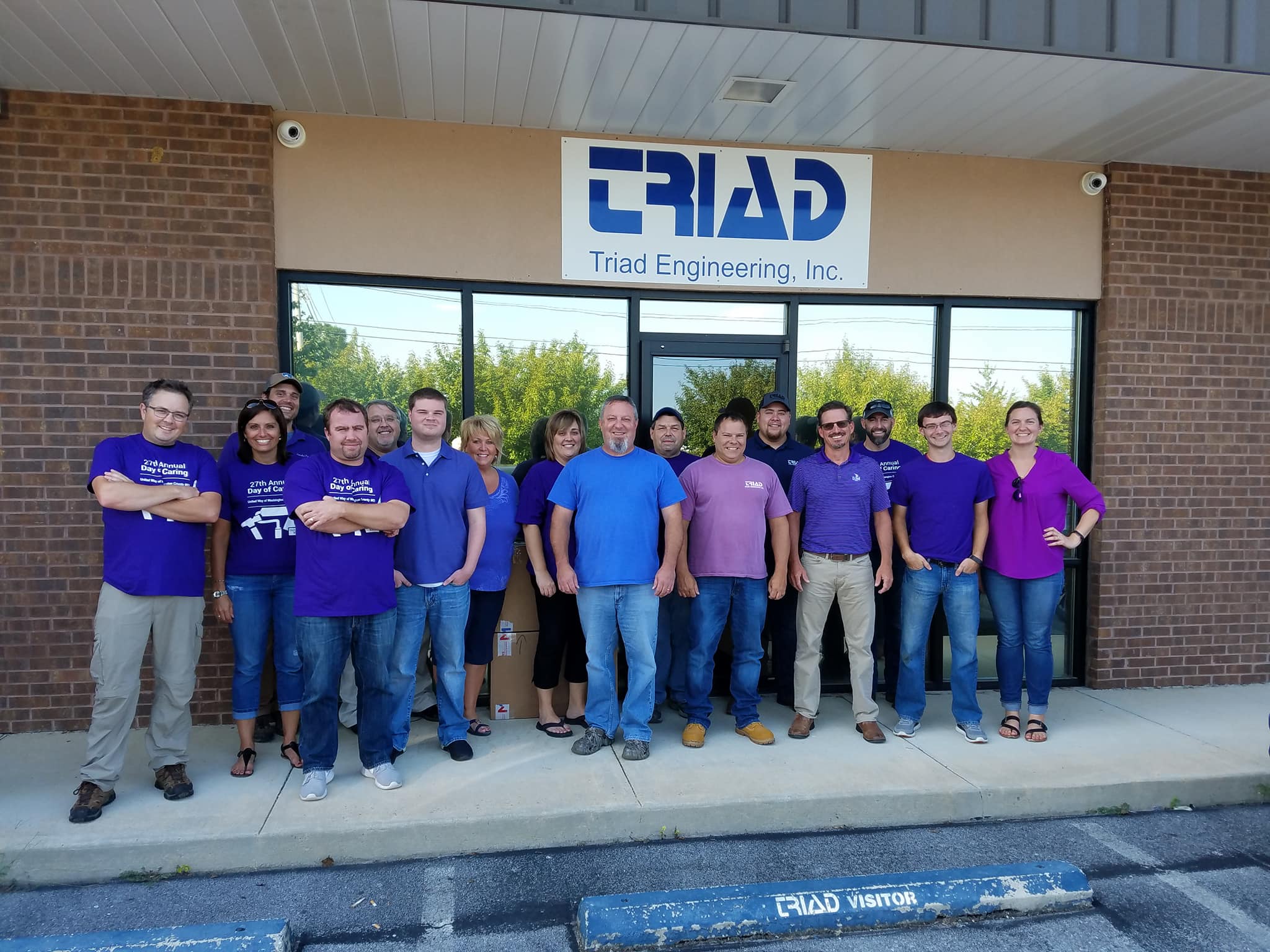 Triad opens an office in Hagerstown, Maryland with support from the Winchester, Virginia office. 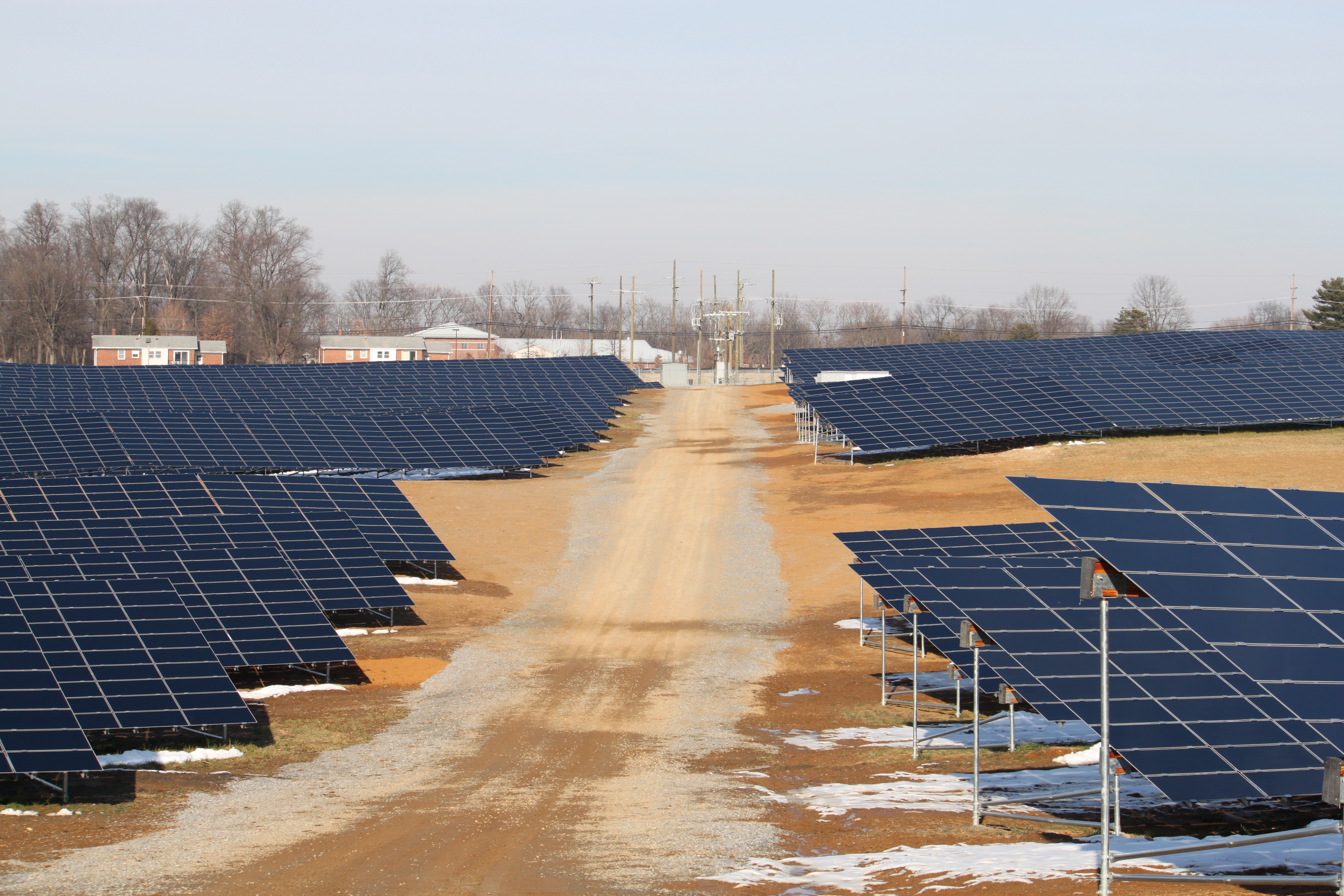 In 1995, Triad’s footprint grew into the state of Maryland with the addition of an office location in Hagerstown, MD. Initially, this office was established to support the Winchester office operations. The same transportation routes that spurred industrial development in Virginia and West Virginia crossed into Maryland and Pennsylvania. Our growth mimicked the growth of the industrial and transportation market and helped Triad develop a vast level of experience with various types of projects and structures.  Triad’s Hagerstown office projects have ranged from local community-type projects, small to large manufacturing and chemical facilities, large quarry projects including cement kiln construction, slip form pour concrete silo construction, over 50 million square feet of large box warehouse construction and large residential construction projects In the mid-2000’s, the Hagerstown office was involved with the first large-scale solar utility project in Maryland, a $70 million-dollar solar array project covering approximately 160 acres. In addition to our private industry experience, Triad has formed strong relationships with many local governmental agencies and school districts in the public sector. 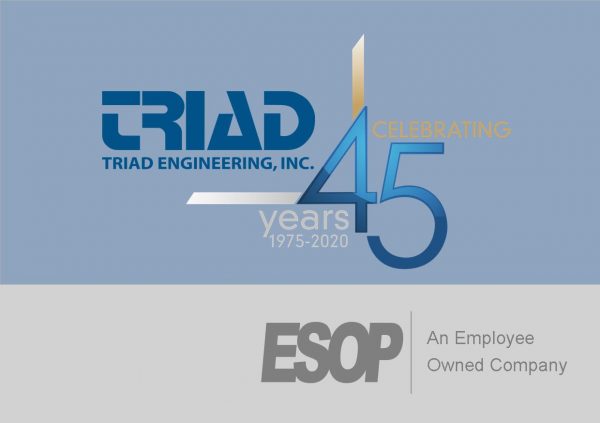 Triad transitions to an ESOP company and is 100% employee owned and operated.

Triad opened a small office in Purcellville, Virginia as a satellite of the Winchester, Virginia office. This office moved and is currently located in Sterling, Virginia. 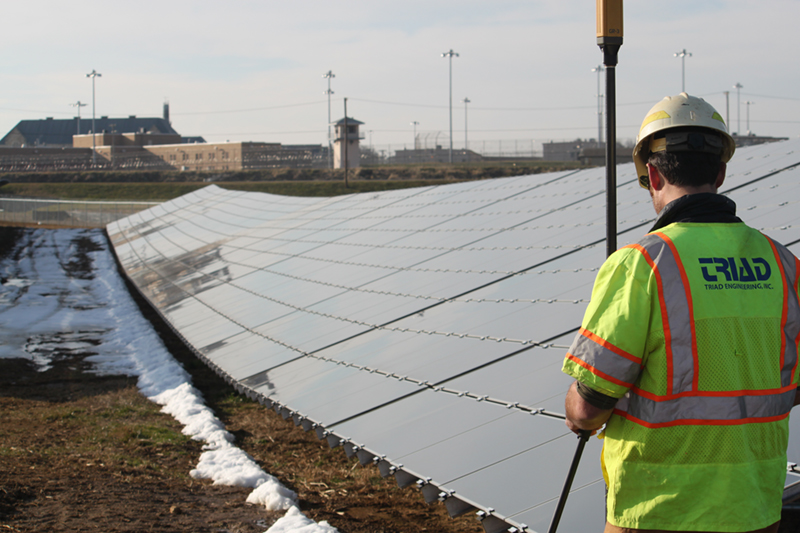 Triad acquired Cump & Associates, a civil engineering and surveying firm in Hagerstown, Maryland. The staff of Triad and Cump was consolidated into one office space at the current address in Hagerstown, Maryland. Triad opened a small office in Athens, Ohio as a satellite of the Scott Depot, 2011 West Virginia office. Recently, this office is being relocated to Portsmouth, Ohio. 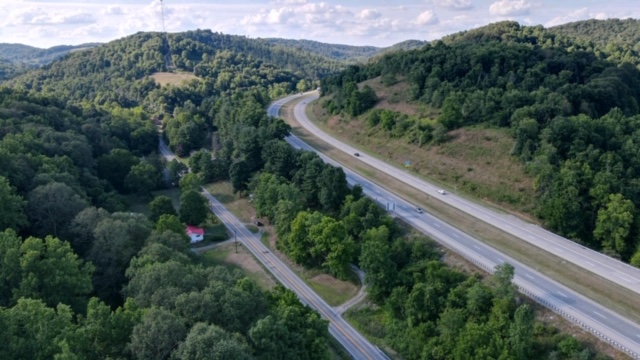 After years of maintaining a very limited presence in the neighboring state of PA, Triad began working on a more serious presence in PA in 2013. We currently operate from two office locations in Pennsylvania. Our New Stanton office serves the suburbs of Pittsburgh, and our Mechanicsburg office provides services to Central PA and Harrisburg market areas. These offices grew to support our operations in Morgantown, WV and Hagerstown, MD, respectively. Triad continues to cultivate working relationships with many local and state level partners that continue to help us grow and expand our service lines across the Commonwealth and beyond. In addition to our physical growth, Triad continues to adapt our service offerings in response to technological advances and ever-changing industry needs. We recently integrated drone technology into our surveying and construction/site documentation services. As we continue to grow and evolve, we reflect on these past 45 years with gratitude. We cherish our lasting client relationships, some of which began 40+ years ago. We value the hundreds of teaming opportunities with industry partners and the relationships that we maintain and continue to develop. If you are among these partners, we thank you for your relationship and your trust in Triad. 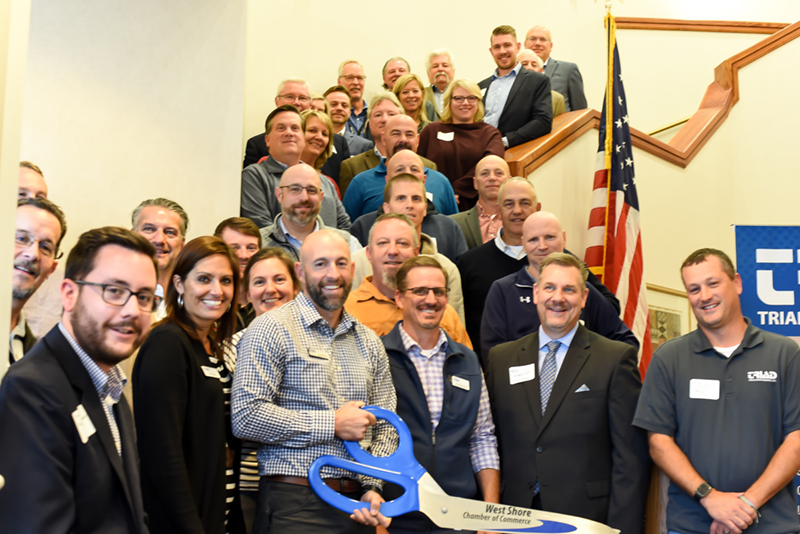 In early 2019, a small office was opened in Mechanicsburg, Pennsylvania as a satellite of the Hagerstown, Maryland office.